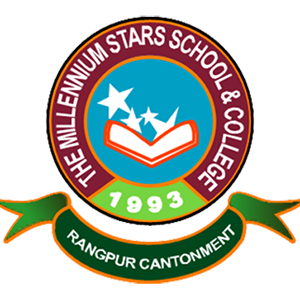 Stay at Home and be Safe!!!